The first physical Apple retail store in India, promised by Apple CEO Tim Cook last year to open in 2021, has been delayed due to the worldwide health crisis, the company has confirmed to The Indian Express. 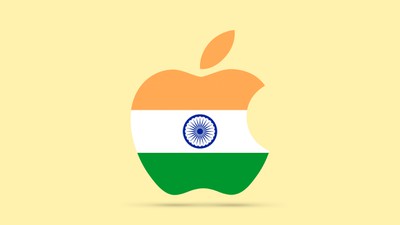 Last year, during an earnings call, Apple CEO ‌Tim Cook‌ stated that his company plans to open its first official Apple Store in India by 2021. Clearly, due to the unforeseen and unpredictable challenges presented by the global health crisis, Apple has delayed its store opening in Mumbai.

In September, Apple tailored to its strong Indian customer base by opening an online store. This gave customers a direct way to purchase products from the company itself rather than from authorized retailers.

In the past, Cook and other Apple executives have remarked on India’s importance, including in the latest quarterly earnings call, stating that Apple had grown double-digits in India, along with a few other countries.