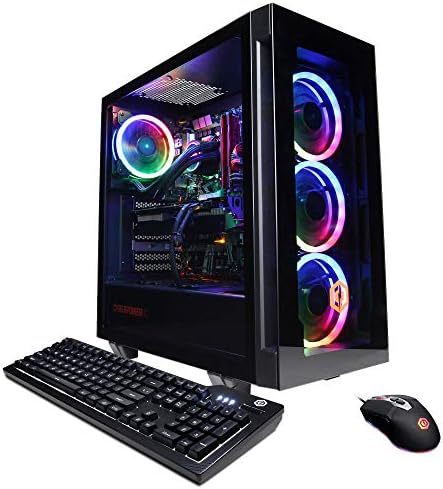 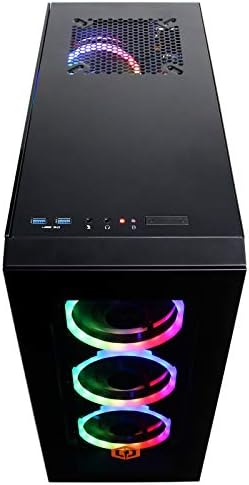 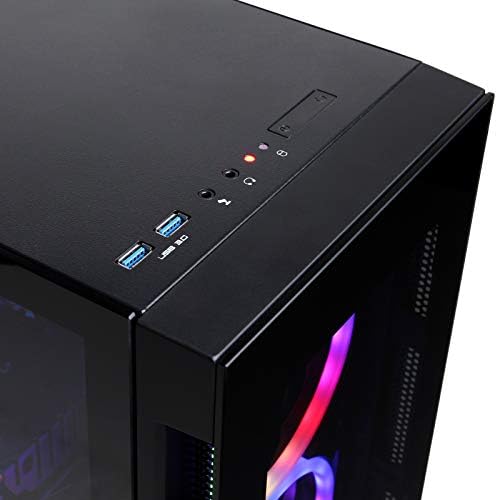 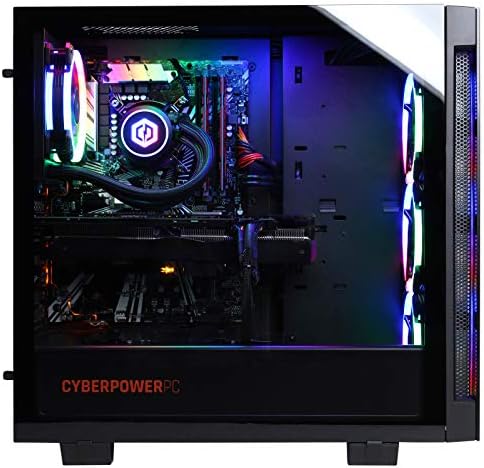 CyberPowerPC gaming systems are the choice of top gamers everywhere, from pro esports players to pro streamers. However, although it’s used by the best, it’s built for any and every gamer out there. We challenge you to Get On Our Level. Let us give you the tools to take you to top. Every game you dominate, every level you smash, every competition you win, we want to be a part of that every step of the way.

Intel Marketing Partner of the Year 2020

Microsoft US Partner of the Year 2020

This system has been tested to meet the requirements to support VR gaming for both the HTC VIVE with Steam VR and the Oculus Rift VR. Virtual Reality gaming is the next evolution in gaming and CyberPowerPC systems are ready to bring you the immersive experience that VR has to offer. VR hardware and accessories show here not included and sold separately. 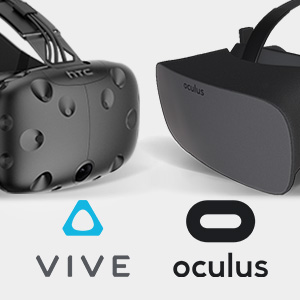 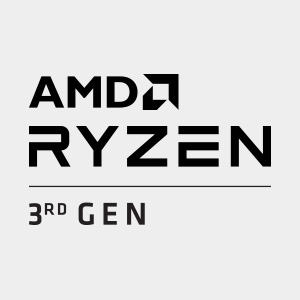 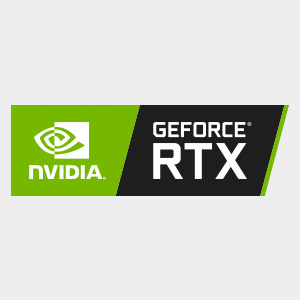 Break down boundaries and step into your game with graphics more stunning than ever before with the new DirectX 12 technology. Windows 10’s API is armed with new features that will provide quicker processing in real time to generate higher FPS and richer graphics as well as reduced power consumption to play longer.

The Choice of Champions

CyberPowerPCs is recommended by and the choice of elite teams and players in every major competitive esports gaming title. It’s the official gaming system of major professional gaming organizations, gaming events and top pro streamers. 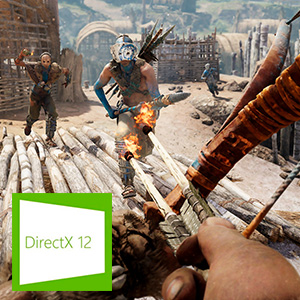 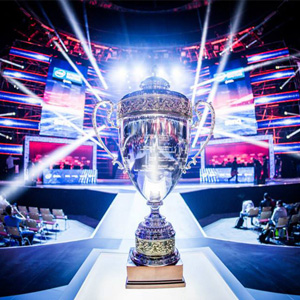 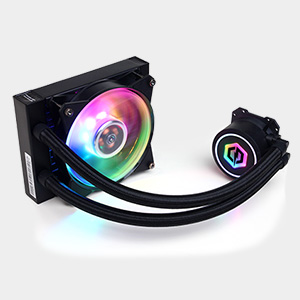 Gamers can be a tough crowd to please but CyberPowerPC’s fast, reliable systems are generating satisfied, loyal customers. It’s once again setting the standard, receiving among the highest ratings for overall satisfaction and reliability scoring 8.8, earning CyberPowerPC the Readers’ Choice Award for Desktops Overall.