Apple has placed a female employee on indefinite administrative leave after her allegations of sexism in the workplace were posted on her personal Twitter account.

The female employee in question is Apple’s senior engineering program manager Ashley Gjøvik. Gjøvik will be paid during her indefinite administrative leave.

The senior engineering program manager previously alleged that there is sexism and an unsafe working environment in the Apple workplace.

Apple employee Ashley Gjøvik announced on her Twitter that she has been put on indefinite leave by the company following her allegations of sexism, hostile work environment, and unsafe work conditions within the Apple workplace.

According to Engadget, Gjøvik also said that Apple does not “want me on Slack where I had been vocal about my concerns with certain policies at the company.” 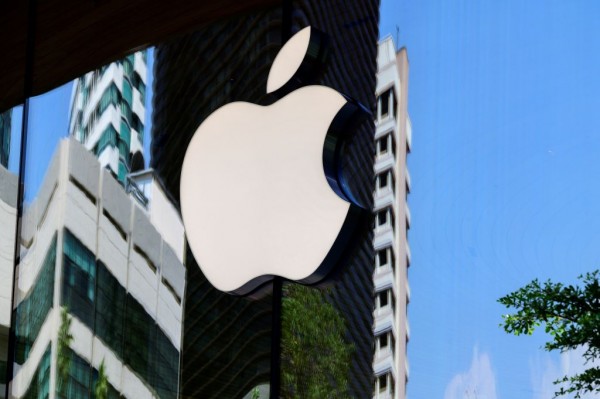 Gjøvik previously said in an interview with The Verge that she has been raising her concerns over sexism, unsafe working conditions, hostile work environment, and retaliation with Apple employee relations for years. Apple’s initial solution to her concerns was to offer her EAP therapy and medical leave.

Apple eventually did open an investigation to her claims, which was then closed after the company found nothing wrong. Gjøvik went on to Twitter to share screenshots that show instances of sexism that she has experienced while working for Apple.

This is not the first time that Apple has been accused of sexism in the workplace. In 2016, Apple employees leaked emails that show examples of sexism and a toxic environment at work.

Other female Apple employees have similarly aired their grievances with the tech company’s work culture environment via Twitter last May, which The Verge elaborated on in a separate report.

Apple’s Statement Regarding Allegations of Sexism

Apple has shared a statement regarding the allegations of sexism in the workplace raised by Ashley Gjøvik. The statement, however, does not directly mention or address the employee or her specific allegations.

An Apple spokesperson has said in a statement quoted by Engadget that the tech company is and has always been “deeply committed to creating and maintaining a positive and inclusive workplace.”

The spokesperson said that while the company thoroughly investigates employees’ concerns, it does not discuss specific employee matters out of respect for the privacy of all those involved.

Also Read: Apple Card and 6 other Tech Tools under Investigation for Gender Discrimination

This article is owned by Tech Times

ⓒ 2021 TECHTIMES.com All rights reserved. Do not reproduce without permission.