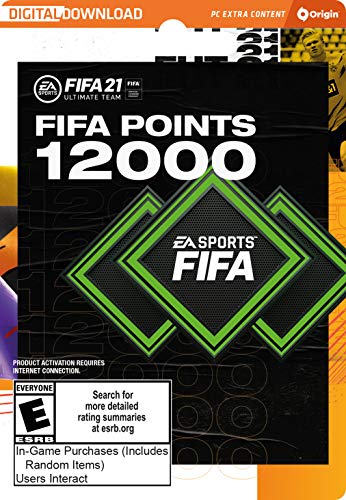 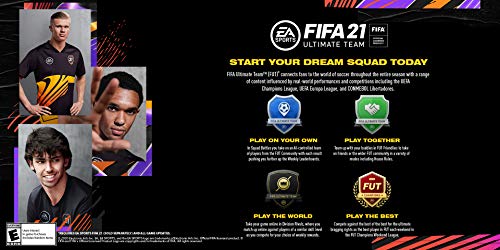 Build your dream squad from thousands of players and compete in the most popular mode in FIFA. FIFA Ultimate Team (FUT) connects fans to the world of football throughout the entire season with a range of content influenced by real-world performances and competitions including the UEFA Champions League, UEFA Europa League, and CONMEBOL Libertadores.

Origin account required to download and install.
FUT Stadium: An ultra-modern starting point for your team in FUT 21. Choose your anthem, pick seat colours, and decide how your fans celebrate your team’s goals as you build your club’s atmosphere.
Shake up your team in FUT Friendlies with the addition of new Squad Rules, special squad requirements that drive you and your opponents to experiment with your lineups.
Introducing the FUT 100 – Create your dream squad as a combination of today’s superstars and footballing giants of the past

Apple Stores to Drop Mask Requirement for Customers in Many U.S. States