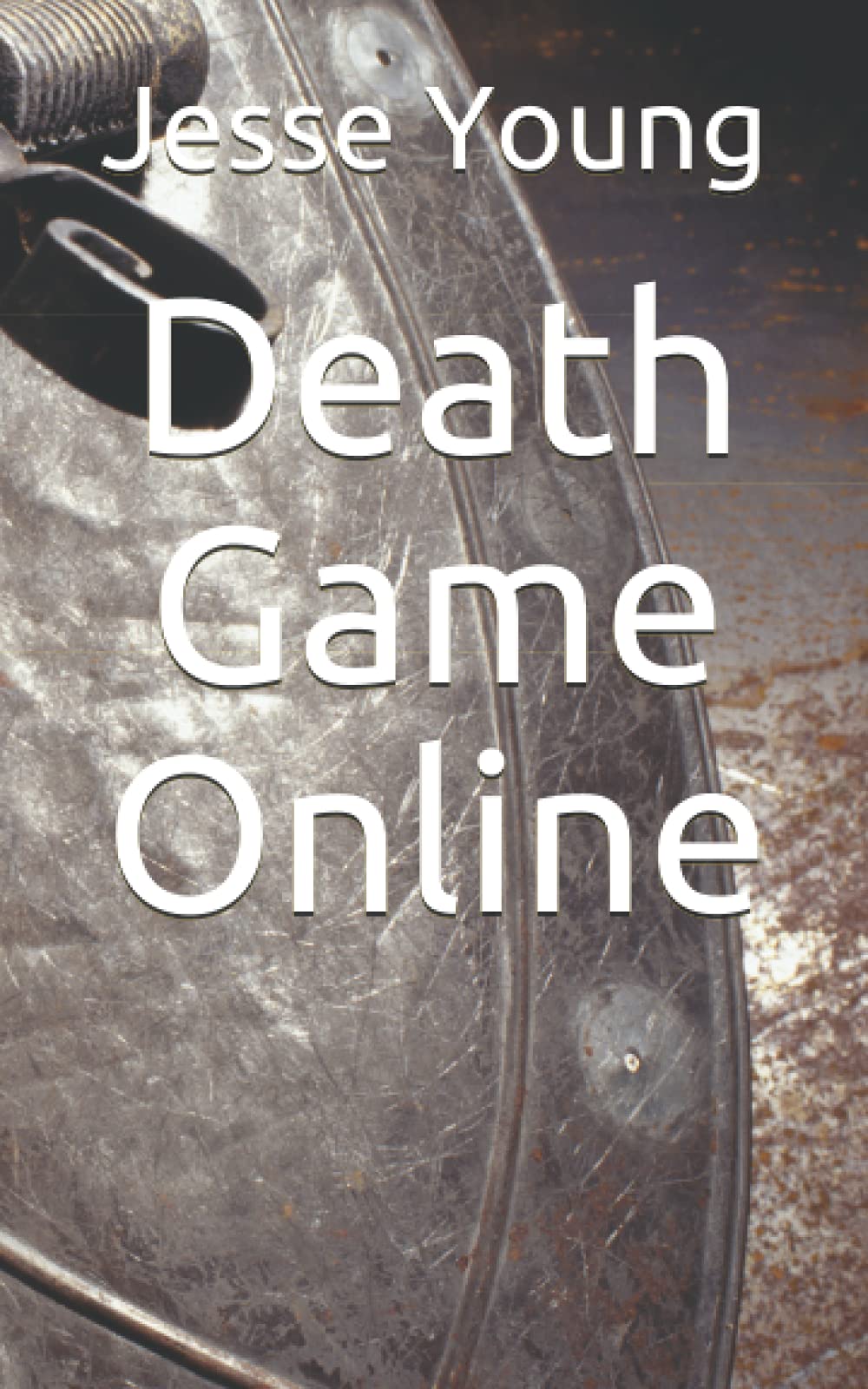 VRMMORPGs have been out for almost a millennium now and are the ultimate escape from reality. Overpopulation is a recurring issue on Earth even with populating several space stations, the moon, and even Mars. Governments on Earth are so desperate to fix the issues caused by overpopulation that they have now turned to the world’s largest VRMMORPG owner and CEO, Giovanni Usoro. His solution although atrocious is accepted by many government officials. Thus, Death Game Online or DGO for short was created. Little does the public know that DGO is not just a game but is a fight for survival. That is if you die in the game, you are killed in real life as well. Giovanni and the governments around the world do their best to keep the truth of the game hidden by controlling the media, internet, and propaganda of the game. However, they make a huge mistake when they have the original head game designer Brandon Sykes killed when he attempted to reveal the game. Brian Sykes, the son of the head game designer decides to enter the game two years after his father’s murder for vengeance. Brian begins his journey with only vengeance on his mind. Until he meets a young woman on the day before the game begins that changes his life forever. Will Brian and the other people he meets be able to survive and defeat DGO to regain their real lives? Or will the governments and Giovanni prevent them from earning their right to live?